.....
A socialist party that wants to raise the federal minimum wage to $20 per hour is currently advertising a job for an experienced web developer paying $13 per hour.

.....
This month, the Freedom Socialist Party placed an ad on both Indeed.com and Craigslist seeking a part-time web content manager in Seattle. The job pays $13 per hour (or more, maybe, if you are really good).

In 2012, the Freedom Socialist Partyâ€™s national platform championed â€œfull employmentâ€ â€” not part-time â€” and an increase in the minimum wage â€œto $20 an hourâ€ for all employees in all jobs.

If you are interested in applying for the $13-per-hour web content manager job, it wonâ€™t be easy. For starters, youâ€™ll need to be â€œfamiliarity with HTML/CSSâ€ and Photoshop. The latter is a graphics editor developed by Adobe Systems, an $18 billion private company. Youâ€™ll also need â€œability to self-manage and problem-solve independently.â€ Proficiency in Spanish and social media as well as â€œan interest in ongoing political eventsâ€ are desirable. And absolutely no telecommuting!

The Freedom Socialist Partyâ€™s 2012 political platform was nothing if not ambitious. Among much else, it demanded a 70 percent tax rate for â€œthe top 1 percent;â€ â€œunilateral U.S. nuclear disarmament;â€ â€œfree multi-lingual public education, including ethnic studies, through college and trade school;â€ free abortions; bank nationalization; and the cancellation of all free-trade treaties.

I'm adding this story to my long list of liberal hypocracy... 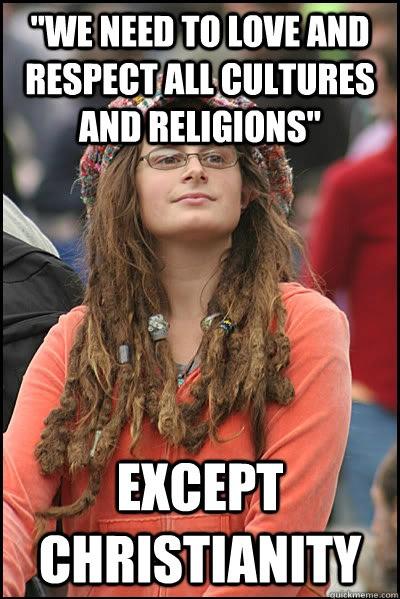 I'm adding this story to my long list of liberal hypocracy...

Can you provide names along with these pics, I am not familiar with these hobos. Thanks! 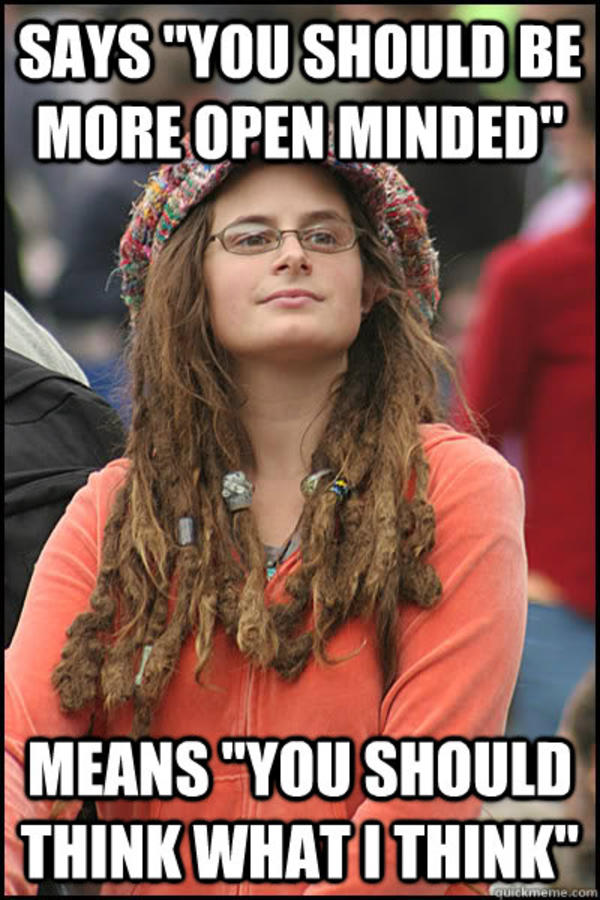 I'm not okay with $13 dollar per hour for women.

I'm only okay with $0 dollars per hour for women.

With Socialist/Communists you have pure play hippocrasy all the time.

In fact when I traveled to Hungary I noticed the double standards all around. We would not have this problem if it weren't for the unConstitutional 13th fucking amendment!