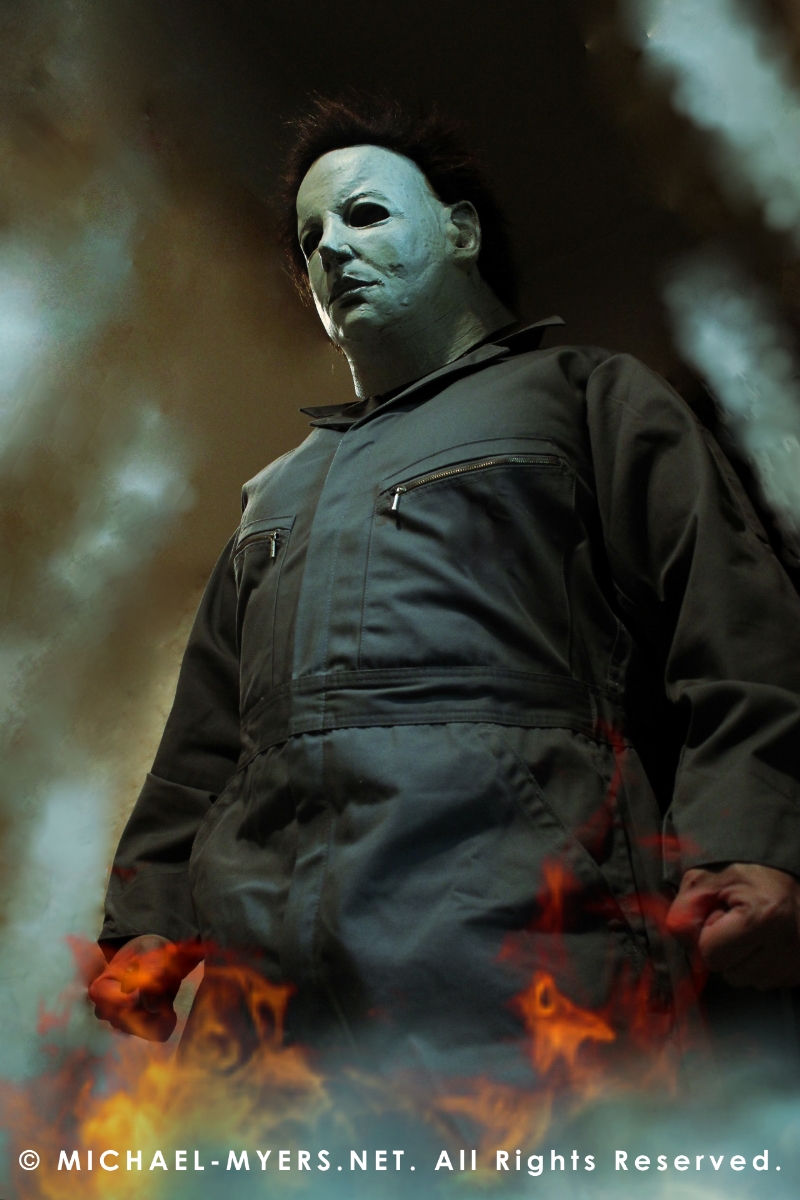 "The Department of Health and Human Services revealed Monday that premiums for a midlevel benchmark plan will increase an average of 25 percent across the 39 states served by the federally run online market, and that about 1 in 5 consumers will have plans only from a single insurer to pick from, after major national carriers such as UnitedHealth Group, Humana and Aetna scaled back their roles.

However, in Arizona, unsubsidized premiums for a hypothetical 27-year-old buying a benchmark â€œsecond-lowest cost silver planâ€ will jump by 116 percent, from $196 to $422, according to the administration report."

If Obama wants to double down on failed and expensive subsidies, Clinton wants to do the same with mandates and price controls. Having made the continuation of Obamacare a campaign promise, the Democratic nominee pledged again to â€œbuild on the progress weâ€™ve made and fix whatâ€™s broken.â€ The latter, not surprisingly, consists mainly of doing more of the former.

As insurance companies have found themselves stuck in the vicious cycle of rising costs and narrowing risk pools, they have begun exiting the ACA exchanges altogether, which has left some consumers with two or fewer options. Clinton proposes to â€œimprove choices and increase competitionâ€ not by remedying the mandates for comprehensive coverage and community pricing, but by reviving â€œa public option.â€ That idea died in 2009, mainly under pressure from Republicans who rightly saw it as a Trojan horse for single-payer health care. â€¦

Clinton also promised to â€œtake on the pharmaceutical companies for driving up drug prices,â€ a refrain that should sound familiar to Americans. The Obama administration and Democrats on Capitol Hill made similar claims about health insurers and supposed â€œwindfall profitsâ€ made off of Americans. Obamacare was supposed to cure that ill, too, only as it turns out, the disease didnâ€™t exist.

Even at that time, for-profit health insurers had modest profit margins, far below that of other industries. The small margin pre-ACA became an acute problem when Obamacare forced them to take on high-risk consumers without pricing their risk directly. Rather than charge higher prices to those with higher risk, insurers had to hike premiums â€“ and especially deductibles â€“ across the board under required â€œcommunity ratingâ€ policies.

Everyone else had to pay more to shield insurers from the high utilization curves that resulted, and now much of that cost hits all taxpayers through premium subsidies. A government takeover of the market did not change the nature of risk pools, nor will a government takeover of pharmaceutical markets and pricing change the nature of technological innovation, research, and safety protocols."

Finally, Glenn Reynolds wonders why the media is not talking about this â€” or about rampant corruption revealed in Hillary Clintonâ€™s record:

The Affordable Care Act, better known as â€œObamaCare,â€ was passed via a procedural trick called â€œreconciliationâ€ andÂ without a single Republican vote. Now that it isÂ falling apart, and the Obama Administration â€”Â and the press â€” are blaming . . . Republicans for not fixing it.Â ObamaCare is imploding because the original concept was unworkable, as many critics argued at the time it was adopted. Now, several years later, insurers are abandoning the project and Americansâ€™ premiums are facing double-digit increases.

Given that this was President Obamaâ€™s signature legislative achievement, and given that Clinton is running, essentially, on the promise of a third Obama term, youâ€™d think this would be a top story in the news, getting the full-bore coverage every day that, say, a groping allegation against Donald Trump receives. But youâ€™d be wrong. As Twitter humorist Jim Treacher says, â€œModern journalism is all about deciding which facts the public shouldnâ€™t know because they might reflect badly on Democrats.â€ â€¦

Corruption, unaffordable healthcare, a burgeoning national debt: These are all things that will have serious consequences for Americans forÂ decades, to come.Â In a healthier society, our election would turn on these issues. But we do not live in such a society. And that suits politicians, and their supporters in the press, just fine.

Plus the 3 or 4 grand con job at tax time because I didn't buy Obamacare for my family. It could be more next year who knows?

Can you give me some details on how you would save $1800/month under Trump's tax plan?

Can you give me some details on how you would save $1800/month under Trump's tax plan?

Still waiting Bass. How did you figure the $1800 number? It's very specific, so I figure there had to be some number crunching involved.

This is for a family of 3 people:

Honestly, Obamacare is such an incredible travesty that I genuinely wonder if it will, by itself, ruin Obama's legacy.

It's going to get so much worse, too.

It was reported today that 22% of physicians who now participate in treating ACA plan patients are dropping out of participating in Bookcases altogether for 2017.

Wasn't it Obama who wanted to stop calling it Obamacare. It should be named "FuckYouCare".

It should be called "we're from the federal government & we're here to fuck your life up even more Act."

So there are something like 11 million policies through the exchanges. That's like 2% of the population. The average out of pocket premium is $116 per month. Yea that extra $27 a month going to be a big hit at the polls.

I don't see any decimal point....
This is a damning display of the level of scrutiny you apply to the subject matter at hand...

Do you need to see a decimal point? I don't recall mentioning significant figures.

It's a damning display of your comprehension.