CC0 Public Domain Australian biologist Jennifer Marohasy and computer scientist John Abbot have published a paper in the journal GeoResJ outlining their study of climate change using neural network technologytheir results show that the climate changes the world is now experiencing are almost completely natural. Marohasy offers an additional explanation and outline of their work on her blog. Also,

Hah, a "scientist" that has been a climate change denier on her blog for over a decade with daily propaganda, has now predicted the natural global temperature by fitting nothing but historical proxy-temperature data into a neural net that it's developer has been using "for over a decade to forecast the likely direction of particular stock on the share market".

Gee he must be a billionaire by now if such technology was remotely predictive.

About the author Jennifer Marohasy:

In September 2015, I was appointed a Senior Research Fellow at the Institute of Public Affairs (IPA) â€“ I had previously worked at the IPA from July 2003 to the end of 2008. The recent appointment follows the termination of my adjunct position at Central Queensland University (CQU) on 1st July 2015. The specific reason given was that after 5 years and 17 peer-reviewed publication with the CQU affiliation, my work was â€˜not well integrated into emerging research clustersâ€™. This followed the kerfuffle and ousting of Bjorn Lomborg from the University of Western Australia in May 2015. Indeed universities can be so political, and in modern Australia so intolerant of dissent.

My work at CQU was wholly funded by the B. Macfie Family Foundation, and this will continue to be the source of funding for my employment at the IPA.

it is revealed that she worked for a right wing think tank called 'The Institute of Public Affairs', which is basically the Australian version of the Heartland Institute... with similar political views on tobacco, AGW, etc... and of course, funded by tobacco, oil, etc... basically, it's a PR machine for right wingers, and she was heading it up for years.

Unsurprisingly, they support deregulation of the environment, and are part of the libertarian dogma that thinks everyone would be happier if we just handed over the entire government to the worst of the worst corporations-- big tobacco, big oil, sweat shops, etc. They essentially represent whoever can't find representation in the mainstream, usually because of the moral and ethical issues involved with promoting something that is obviously unhealthy/destructive.

Apparently some Scientists don't understand Science. Scientific dissent is essential for science until one starts to dissent for dissents sake. It's like some Scientists refuting the Theory of Evolution. That is and should be enough to get a Scientist fired. No if's, and's or but's.

You may disregard them as you wish.

So, what does this graphic actually mean and where did it come from?

It should be understood that India and China will reduce the overall growth of their greenhouse gas emissions, BUT these countries are developing while the US is developed. So, I kind of accept this little cartoon, but it has no context or comment.

In conclusion, it's fucking stupid.

The cartoon is a graphical description of actual carbon emission data. The USA leads the entire world in carbon emission REDUCTION, while china and India have been INCREASING their emissions every year by 5-10%. The USA has nearly cut emissions in half over the past couple of decades, and is on target to continue the trend with many green technologies being developed and adopted.
California alone gets nearly 40% of its daytime electricity from solar, to say nothing of wind and hydroelectric.
With the increasing adoption of electric vehicles (thanks to battery advances), the USA will be able to continue reducing emissions indefinitely.
All this without the Paris treaty.

Meanwhile China produces twice the carbon we do and India has just passed us.

So, what does this graphic actually mean and where did it come from?

It means while you talk your nonsense, China can't even see their ten fingers 10 inches in front of their face because industrial pollution and smog is so thick, you disingenuous fool!

It means while you talk your nonsense, China can't even see their ten fingers 10 inches in front of their face because industrial pollution and smog is so thick, you disingenuous fool!

I love ad hominem attacks. They just get to the actual point of the argument so quickly and precisely.

Precisely this little cartoon is at best illiterate and foolish, because it provides no context to the actual situation in these countries. They are developing industrially as we did for some 100 years or more. I remember the summer inversions that would cause industrial output to hang low in the air. There was a reason that Nixon instituted the EPA. China and India are working to industrialize and reduce their growth in greenhouse gas output. China has proceeded with some terrible choices. The Three Gorges dam is an example. This little cartoon is just stupid and ignorant.

See, Gentle Reader? This is how an argument is attacked without insulting someone personally.

Meanwhile China produces twice the carbon we do and India has just passed us.

This is absolutely true. What is also true is that China has more than 4 times (1.379 billion) the population that the US does. India (1.324 billion) has about the same population as China. The US (323.1 million) population is far less and produced far more greenhouse pollution PER CAPITA.

Unsurprisingly, they support deregulation of the environment, and are part of the libertarian dogma that thinks everyone would be happier if we just handed over the entire government to the worst of the worst corporations-- big tobacco, big oil, sweat shops, etc

How come we aren't happy, then, since this happened decades ago.

So you're saying that Chinese and Indian carbon is good and USA carbon is bad?
Interesting.

P.S. If anyone wants to wade through the mathematics analysis of this, please let me know. I'll try to explain it.

Have you been to China? There are places where you can't come outside during the day because of pollution from all their factories. We don't have this problem in US.

You're right. We don't have this problem... anymore. There are a number of reasons that we don't, and it is not a simple explanation. Suffice it to say that the EPA, industrial automation, evolution of the types of industry that we have here in the "post-industrial" West, etc, etc, have changed this. I remember what it was like when I was a young teenager in the late 60s and early 70s. It was not good.

These must be retarded scientists who don't know where the grant money is.

These must be retarded scientists who don't know where the grant money is.

Scientists always know where the grant money is.

Scientists always know where the grant money is.

They must be going for the Koch Brothers grants.
18

They must be going for the Koch Brothers grants.

Kock Bros have grant money? Fuck yeah! Let's write a proposal. They may or may not like the result, but at least you get the indirect costs and some cool sciencey toys.

Dot #2 At the time Macfie held 634,846 shares in Strike Resources Limited, making him one of the was a top 20 shareholders.[8] (By 2010, Macfie had increased his shareholding to 800,000 shares, representing .615% of the company's shares.[9]) Strike Resources is a Perth-based mineral exploration company which is seeking to develop an iron project in Peru and the Berau Thermal Coal Project in Indonesia.[10] 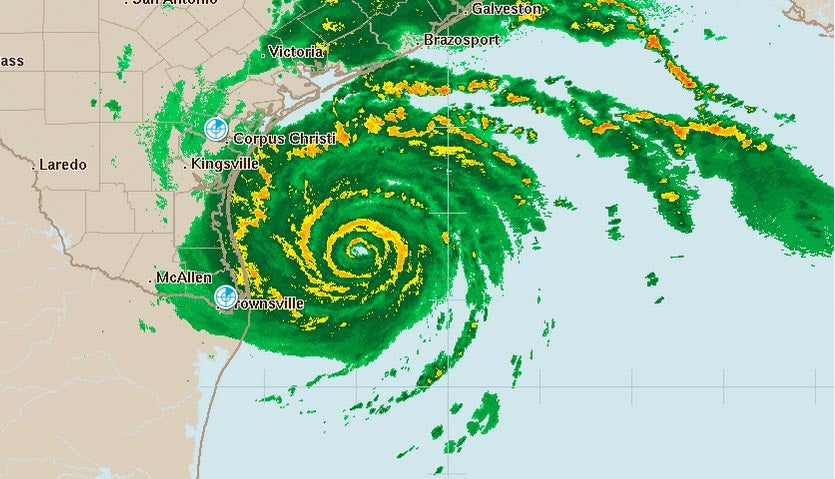