An IBD/TIPP poll shows that “Americans overwhelmingly believe the Obama administration ‘improperly surveilled’ Donald Trump’s presidential campaign.”
Despite the disgraced American media’s best and most cynical efforts to bury the truth, and to even stop the truth from ever seeing the light of day, this poll (and another addressed below) demonstrate that the American people are almost entirely tuning the partisan, mostly-hysterical news media out and looking to alternative media for the truth. History will almost certainly blame Obama for doing too little, not too much.
4

Is that what the OP said?

Thing is, even if Russia were somehow more involved than, say, Saudi Arabia in influencing US politics (extremely unlikely), I don't think it's the real issue behind the year-long hysteria in the press. It can't be the real issue, given how Saudi corruption of US politicians is still almost never reported on, even though it's a widely known fact in DC.

The hysteria is much more fundamental. Hate is synonymous with fear. The Russia hysteria is an expression of fear that "their team" is on the downswing, and that they might be treated in exactly the same way they have been treating the "other team" for many years. So they latch on to this thread of hope that it was not actually democracy that got Trump elected.

I feel bad for my brothers and sisters who are stuck in this hate/fear loop.
8 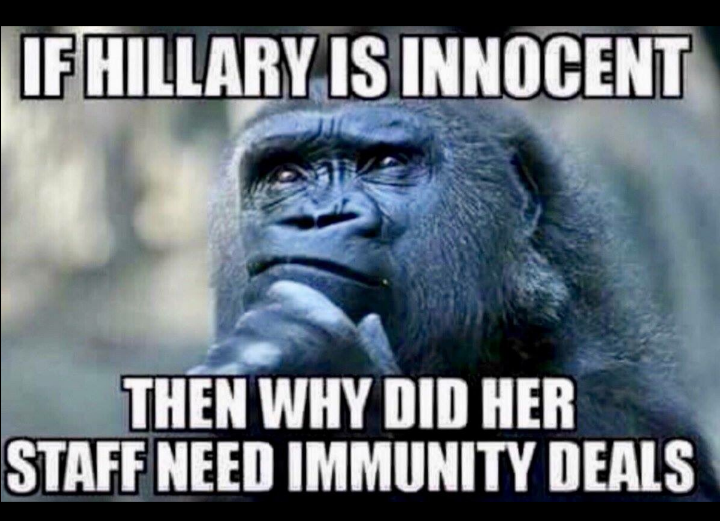 Breitbart,, the go to news source for people who believe fox is far too liberal and intellectual.

More proof Trump is doing a horrible job. When his moronic cult members desperately deflect by continually bringing up Obama and Hilary as if those were still in power.

Still crying over the fact that Hillary was a shitty candidate and lost?
about   best comments   contact   one year ago   suggestions