Much of the float’s costume was most likely inspired by the popular tabletop game Warhammer 40K (see Emperor of Mankind)
Trump is wearing a Roman-type laurel wreath crown
On his right shoulder pauldron can be seen what appears to be the head of Julius Caesar, a hammer and sickle and a skull
His right hand is gripping a sword. The hilt features a round sun-like object with a triangle in the middle (all-seeing eye?) There are also Twitter bird logos “flying” around the hilt’s guard. The blade has the inscription “DAZI VOSTRI” which is Italian for “Your Duties”
The chest piece and left pauldron features an eagle with its wings spread, along with a Lovecraftian-style coat of arms
Trump’s left hand has five metal claws instead of fingers
5

Such memes are so far over the top that that they make me smile every time.

But there is some truthiness about them.

Trump is being shot at, and he is shooting back, and he's fighting for America against leftists who want to blame and dissolve the country to please globalists, and the whole spectacle has a weirdness about it very much like a president on a velociraptor.
10 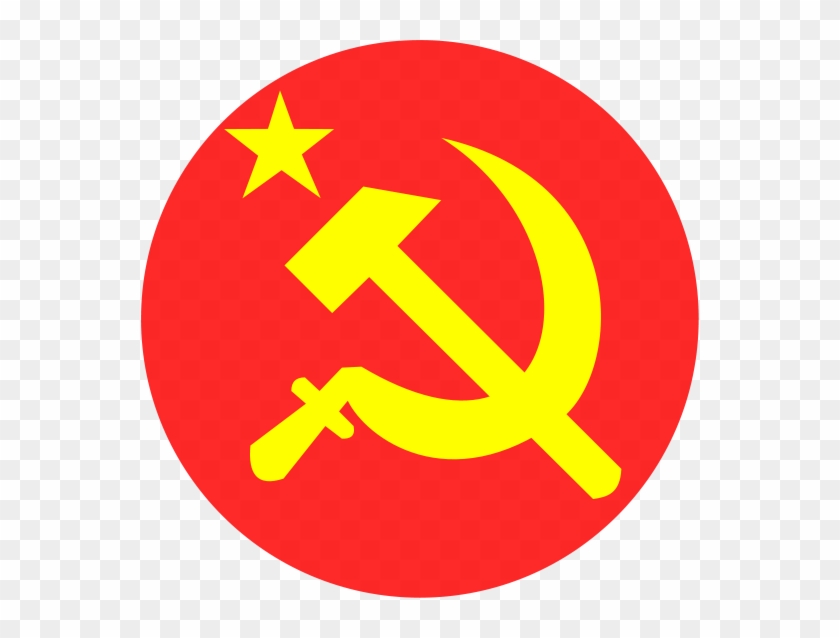 Then again "Sunday Morning Christians" are free to pick and interpret what parts of the Bible they wish to adhere to and when, who it does and does not apply to etc., - just make the rules up as you go and remember none of it applies to you - ever.

Best of all as long as you show up at a house of worship on Sunday and appear sincere (actual sincerity and repentance not required) - you are good to go for another week, matter of fact you can start fucking up as soon as you clear the doors on the House of Worship because Jebus has
seen you at his house (along with your peers- they're more important than some God anyway because showing up every Sunday is proof positive you are a good citizen and patriot).

Belief in any God, God's rules, Jebus teachings etc. not required for salvation. They don't apply to you - just everyone else.

Don't forget to memorize a few bible passages to convince the doubters about the depth of your sincerity - actual belief in them also not required.
13