Thread for vax deaths, maimings, and severe side effects

Let's start with this one:

‘Better Call Saul’ star Bob Odenkirk had to be rushed to the hospital after collapsing on set while filming his hit television show on Tuesday.

The 58-year-old actor had been a shill for the experimental COVID-19 vaccine, boasting publicly that he had received the jab and urging others to do so.

He even did a public-service announcement on behalf of Big Pharma urging fans of ‘Better Call Saul’ to line up and get the vaccine.

“Our number came up…and here we are, happy to get our first vaccine, Pfizer, so far it doesn’t hurt at all, but maybe a little,” Odenkirk said back in March.

“So we’re really happy and proud to get the vaccine today and we hope anybody today who sees this would come down here or sign up if they haven’t,” he added.

Big League Politics has reported on how Pfizer is one of the pharmaceutical giants receiving immunity from liability for their COVID-19 shots:

“The US government has granted Pfizer and Moderna immunity from liability in case people develop severe side effects from their COVID-19 vaccines.

The Public Readiness and Emergency Preparedness (PREP) Act allows the Department of Health and Human Services to provide liability immunity for “certain medical countermeasures,” such as vaccines, except in cases of “willful misconduct.”

According to CNBC, someone who develops severe side effects from a COVID-19 vaccine can neither sue the FDA for authorizing the vaccine, nor one’s employer for mandating it.

And although it is theoretically possible to receive money from the government to cover lost wages and out-of-pocket medical expenses following “irreparable harm” from a vaccine, only 29 claims—6 percent of all claims—have received compensation over the past decade.

Odenkirk is still hospitalized as of Wednesday morning. His COVID-19 vaccine shilling may not be as effective now that he has suffered these complications. 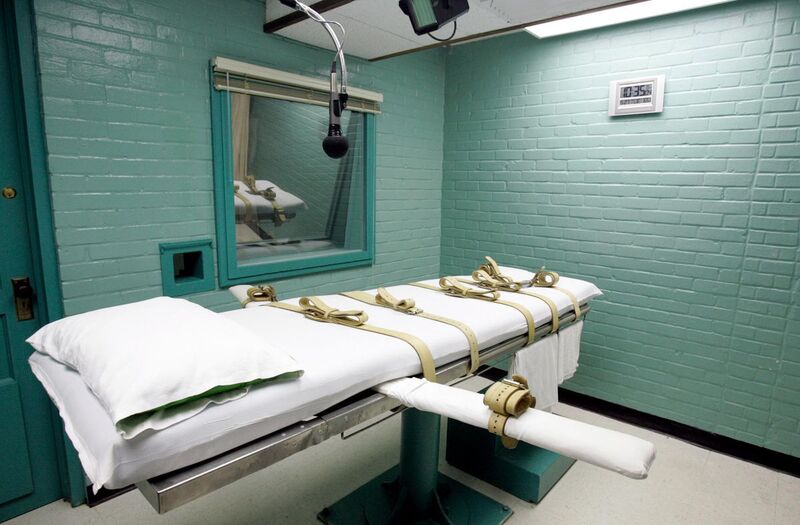 A ton of other factors that are easily accessible

I've noticed a pattern with people in denial about this: you like to talk about "logic" while simply speculating:

As you can see, we can attribute over 100 thousand excess deaths to the exact things you're trying to apply, non-natural causes of death from the start of lockdown polict. This is separately tracked from excess "natural" deaths. Your CDC is supposed to track all deaths and their causes. They give this data out freely and despite their attempts to obfuscate things, we can derive a stark picture from the data regardless.
3199

3200   mell   2022 Dec 4, 9:52am
The leftoid lamestream media are now running increased heart attack during winter and flu season propaganda! Preparing for the next round of jab induced maimings. Beware of snow! Shoveling!
3201 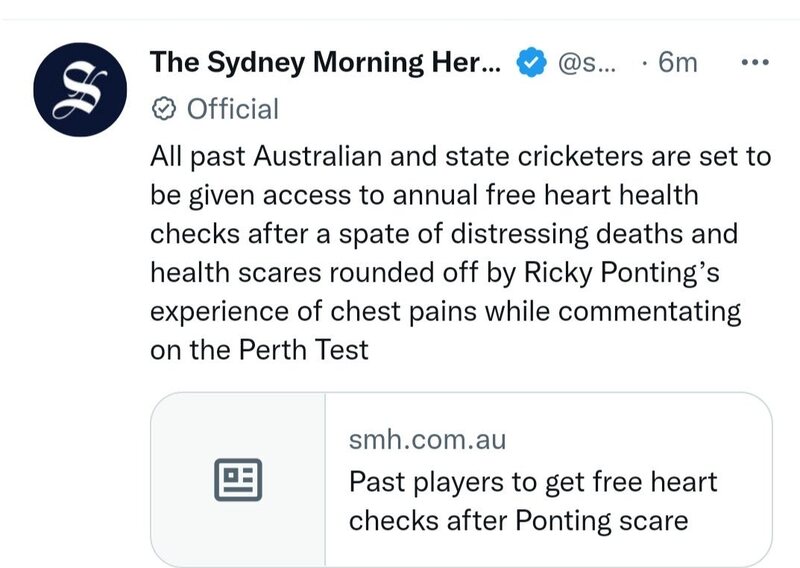 By Peter A. McCullough, MD, MPH

The public is becoming increasingly disturbed with reports of death among the vaccinated. It is natural to ask “was the death caused by vaccination?” The most definitive way of answering that question is with autopsy. Schwab et al reported on deaths after vaccination with detailed autopsies in Heidelberg, Germany.[i] Of 35 fatalities within 20 days of injection, 10 were ruled out as clearly not due to the vaccine (eg drug overdose). The remaining 25 (71%) had final diagnoses consistent with a vaccine injury syndrome including myocardial infarction, worsening heart failure, vascular aneurysm, pulmonary embolism, fatal stroke, and vaccine-induced thrombotic thrombocytopenia. Interestingly, 5 cases had acute myocarditis as the cause of death with the histopathology in the heart muscle showing patchy inflammation very similar to what was seen in the deltoid muscle were the mRNA vaccine was injected.

So the report has told us: 1) 71% of deaths that occur within 20 days of taking vaccine appear to be due to conditions well known to occur with COVID-19 vaccination, 2) inflammation in the heart was coincident with the same pattern of inflammation in the arm. Thus we can conclude death within a few days of vaccination is most likely due to the genetic product and that inflammation in the arm may be a surrogate for a similar process in the heart. The very high yield of post-vaccination autopsy should spur families and physicians to push for post-mortem exams so we can learn more on how this medical procedure is leading to such a large loss of human life. 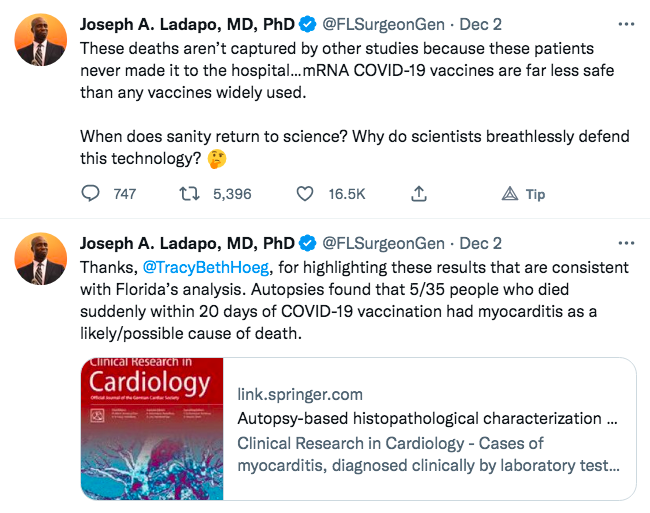 Since nucleoside-modified mRNA vaccines strongly activate T follicular helper cells, it is important to explore the possible impact of approved SARS-CoV-2 mRNA vaccines on neoplasms affecting this cell type. Herein, we report and discuss unexpected rapid progression of lymphomatous lesions after administration of a BNT162b2 mRNA vaccine booster in a man recently diagnosed with AITL. 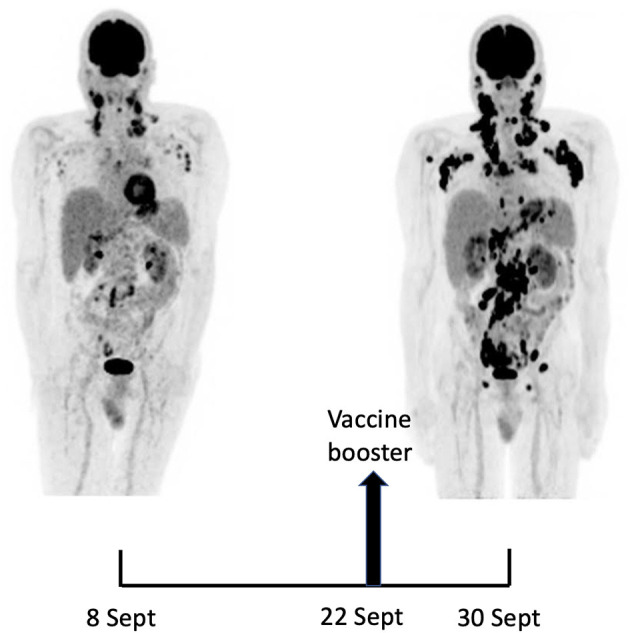 
At the risk of sounding combative, there is no longer a debate on this subject. They're harmful and people are dying at a rate untold of before. As boosters roll out, more and more people will die. This mortality data is not taking into account millions of people potentially permanently damaged with immune degredation, endothelial issues, aggressive cancers etc...

Two months ago during a COVID hearing in the European Parliament, Rob Roos of the Netherlands, questioned Pfizer’s president of international developed markets, Janine Small, about "whether Pfizer had in fact tested and confirmed that their mRNA jab would prevent transmission prior to its rollout."

Small admitted that Pfizer never tested whether their jab would prevent transmission because they had to "move at the speed of science to understand what is happening in the market - and we had to do everything at risk."
"We flew the aeroplane while we were still building it. We got creative - we couldn’t wait for data, we
had to do so much ‘at risk." ~ Kathrin Jansen, Pfizer vaccine R&D" See https://principia-scientific.com/banking-on-a-shot-in-the-dark/

And this explains very nicely why people are dropping dead from myocarditis... " We flew the aeroplane while we were still building it."

"We flew the aeroplane while we were still building it."

All while collecting first class airfare, which was the goal anyway. And on an airplane that never took anyone to the stated destination.
3209 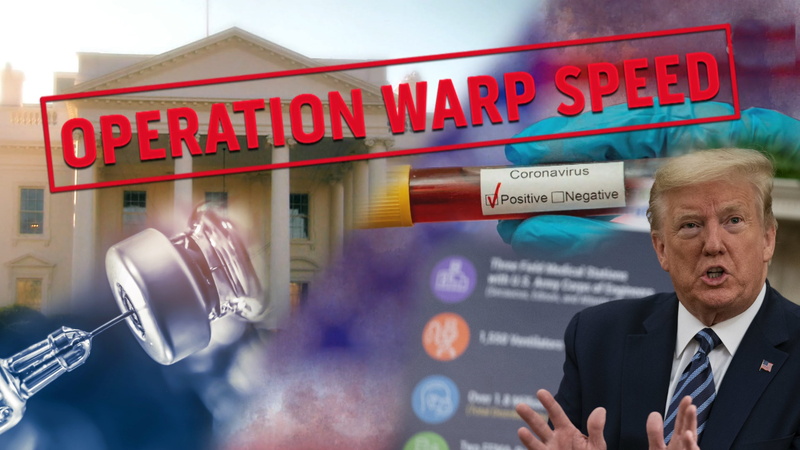 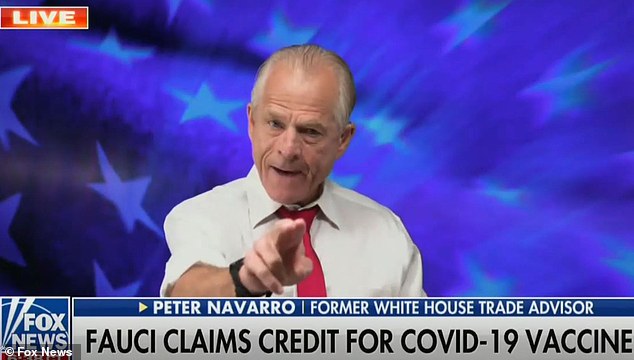 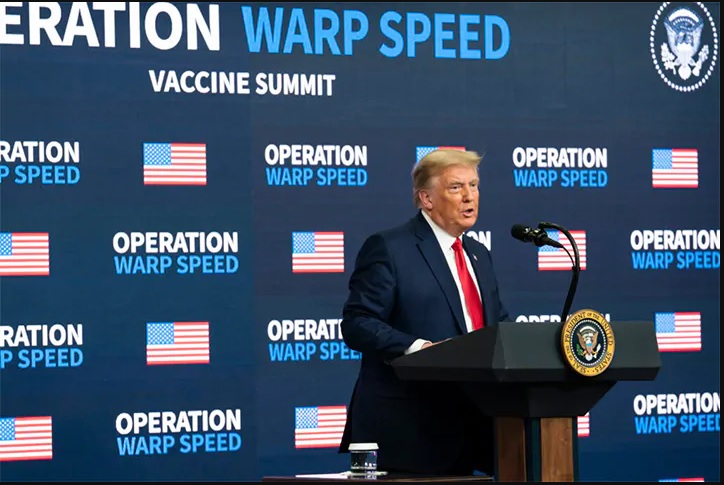 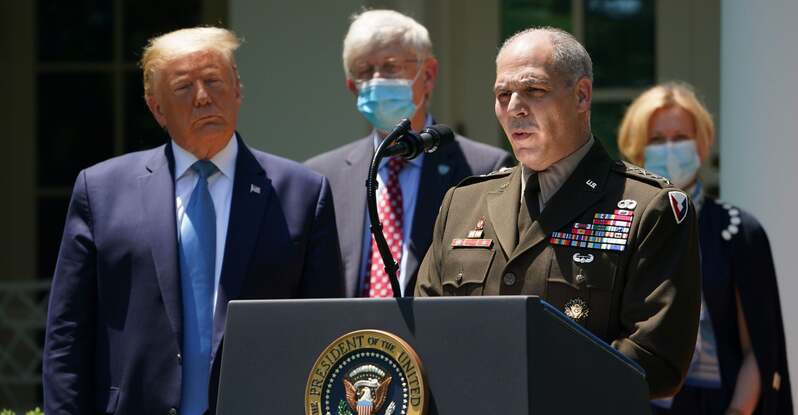 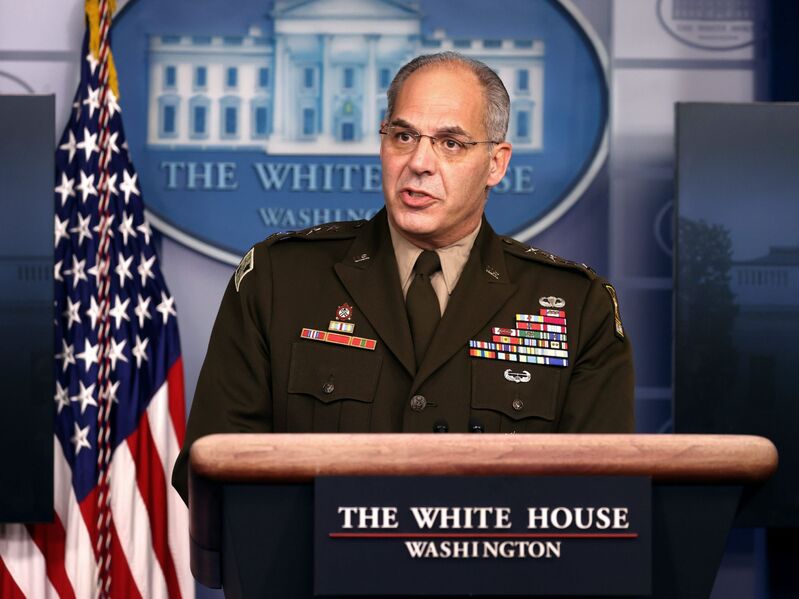 And he still won't stop pushing it even as it is obviously killing people in large numbers.
3215

Al_Sharpton_for_President   2022 Dec 5, 2:46pm
The military involvement suggests that this was a drill to practice responding to a biological attack launched by an enemy. The entire country was essentially marched though the Nevada desert after an A-bomb blast.
3217

We describe the autopsy findings and common characteristics of myocarditis in untreated persons who received anti-SARS-CoV-2 vaccination.

Standardized autopsies were performed on 25 persons who had died unexpectedly and within 20 days after anti-SARS-CoV-2 vaccination.

In four patients who received a mRNA vaccination, we identified acute (epi-)myocarditis without detection of another significant disease or health constellation that may have caused an unexpected death. 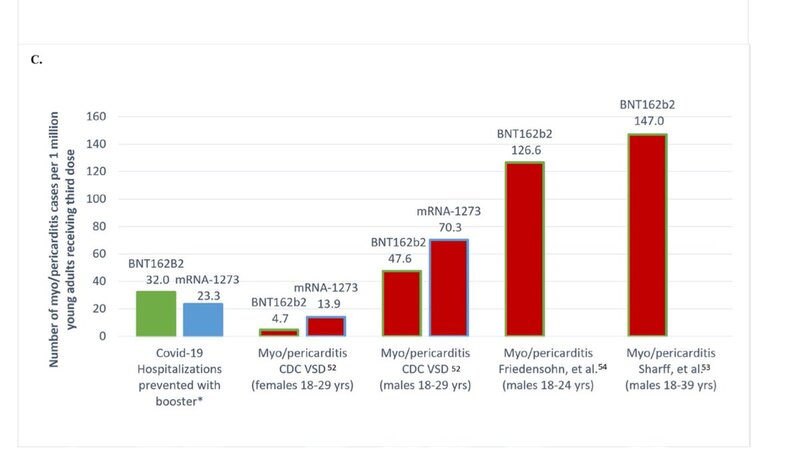 He's the young guy on the left. Watch what happens before the fall... look at how he's searching for something.

A lot of these sudden death videos have someone spinning around before dying.
3221


He's the young guy on the left. Watch what happens before the fall... look at how he's searching for something.

They always look to their left. I've never seen them look toward their right.
3222

Onvacation   2022 Dec 6, 9:25pm
Usually to the left. Maybe if you are below the equator you turn to the right; the coriolis effect.

An upcoming episode of NCIS: Hawai’i will pay tribute to Yakira Chambers, story editor for the CBS drama who died suddenly last week at the age of 42.

Chambers’ family tells Deadline the preliminary cause of death has been attributed to acute asphyxia. She was with her mother outside a mall in Newport Beach, Calif. on Wednesday evening when she began suffering breathing difficulties and then collapsed.

From her Twitter feed, she was very far left, so I'm sure she got the death jab.
3224 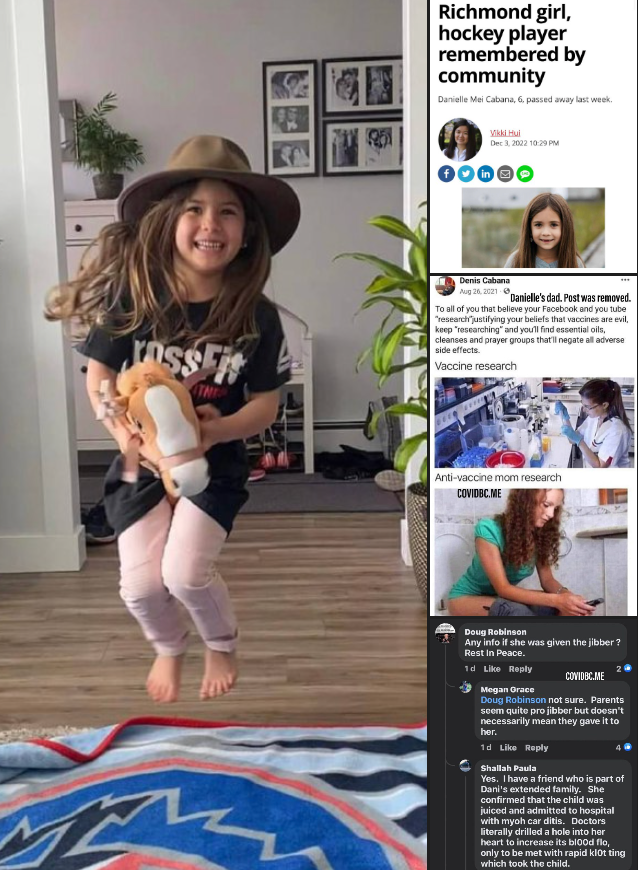 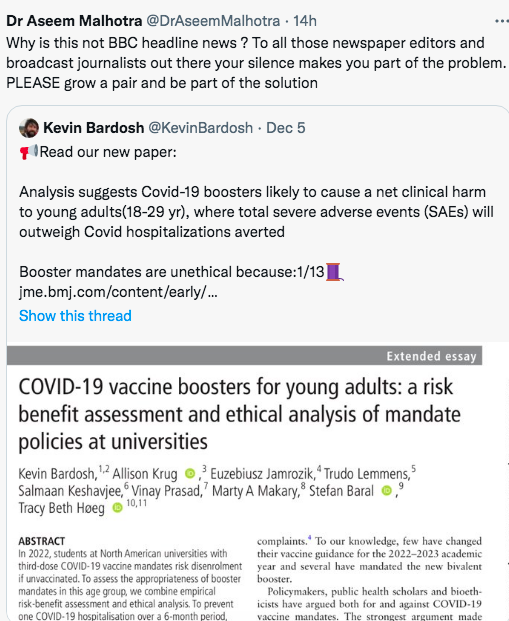 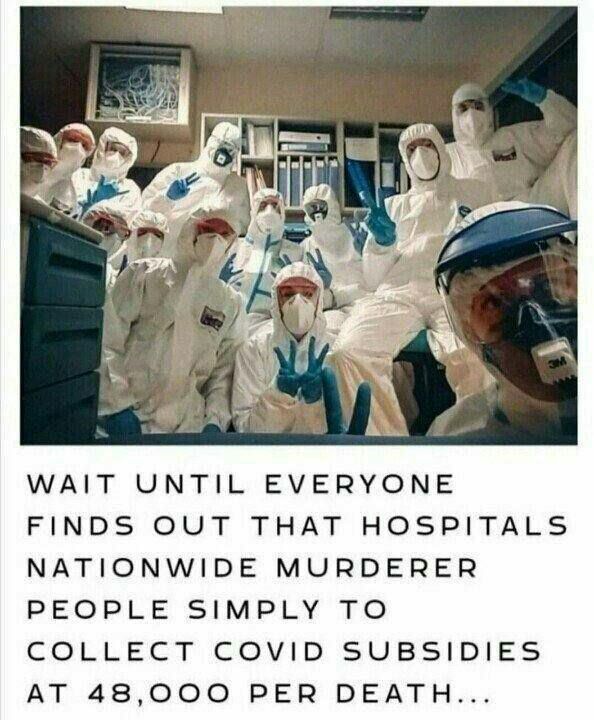 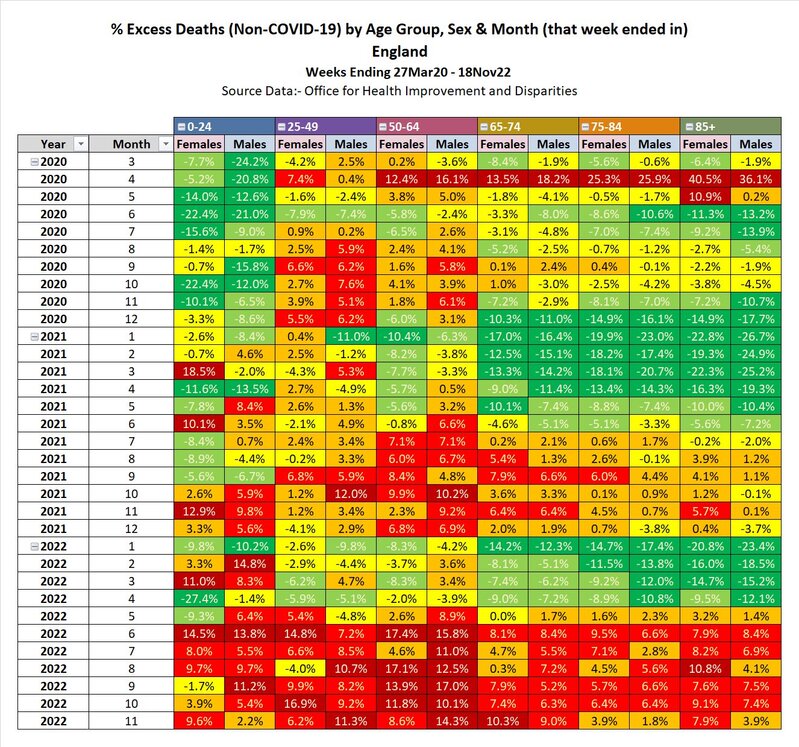 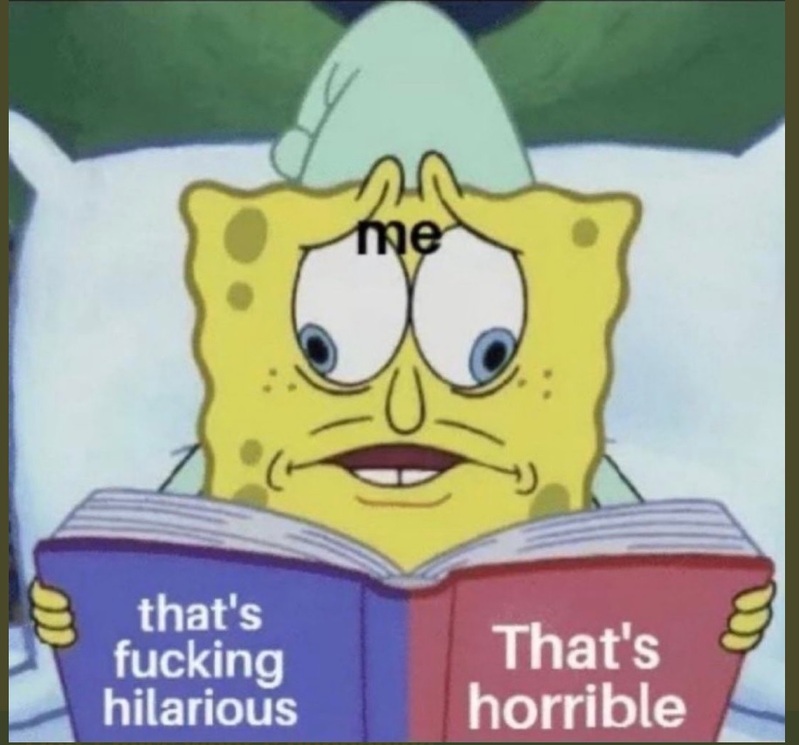 
Usually to the left. Maybe if you are below the equator you turn to the right; the coriolis effect.

Over the months, the weirdest of the videos of “sudden death” that I and others have been posting show a terrifying dance of death before the moment of collapse, as the doomed suddenly look up, and to the left, startled, and then panicked, at the sight of something—like a flying demon—coming at them; and in the longer of such videos, the doomed twirl ever faster, batting desperately, as if to fight the demon off.

A number of those videos have been posted here, and quite a few are on this TikTok site (fittingly enough, since TikTok is a Chinese company):

We have seen the flying demon strike in some few videos from outside China; but maybe they were also jabbed with Sinovac. Take this recent one (which was included in the batch I posted yesterday) of a woman dropping dead while doing exercises in a gym in Ecuador. Note that, just before she dies, she starts to make that startled turn:


I checked; and, sure enough, Ecuador is using Sinovac:

Please let’s pursue this clue. Is it only videos from countries using Sinovac that show the flying demon? Or are there instances of its attack in countries using only the US/UK concoctions? 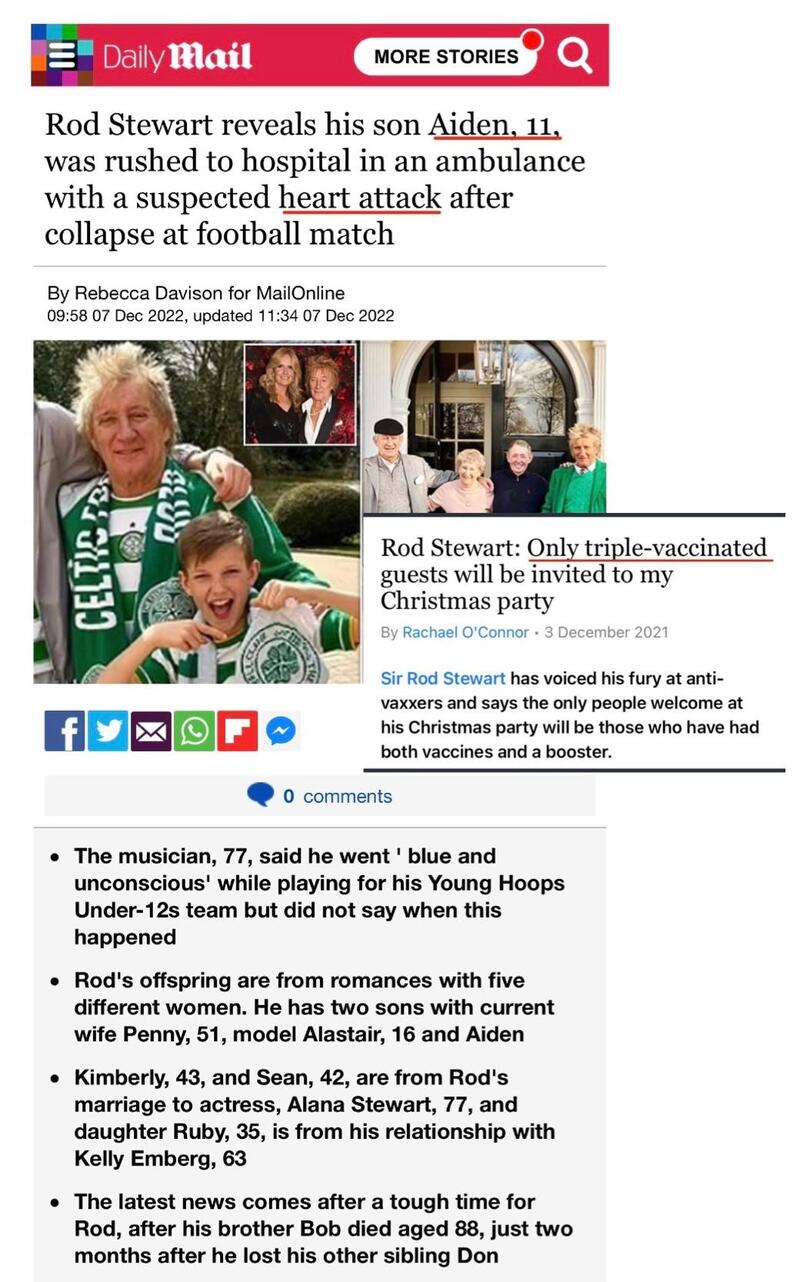 Hope slabbing your kid was worth it.
3233 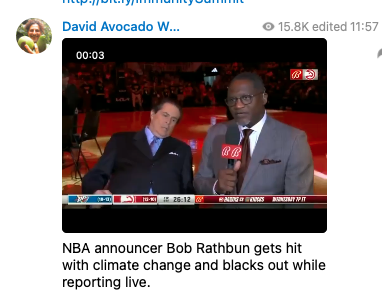 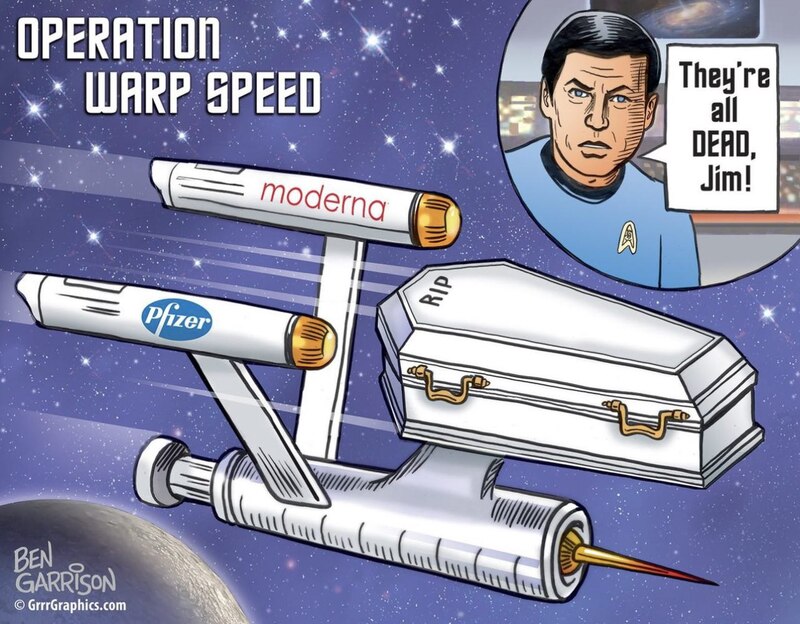 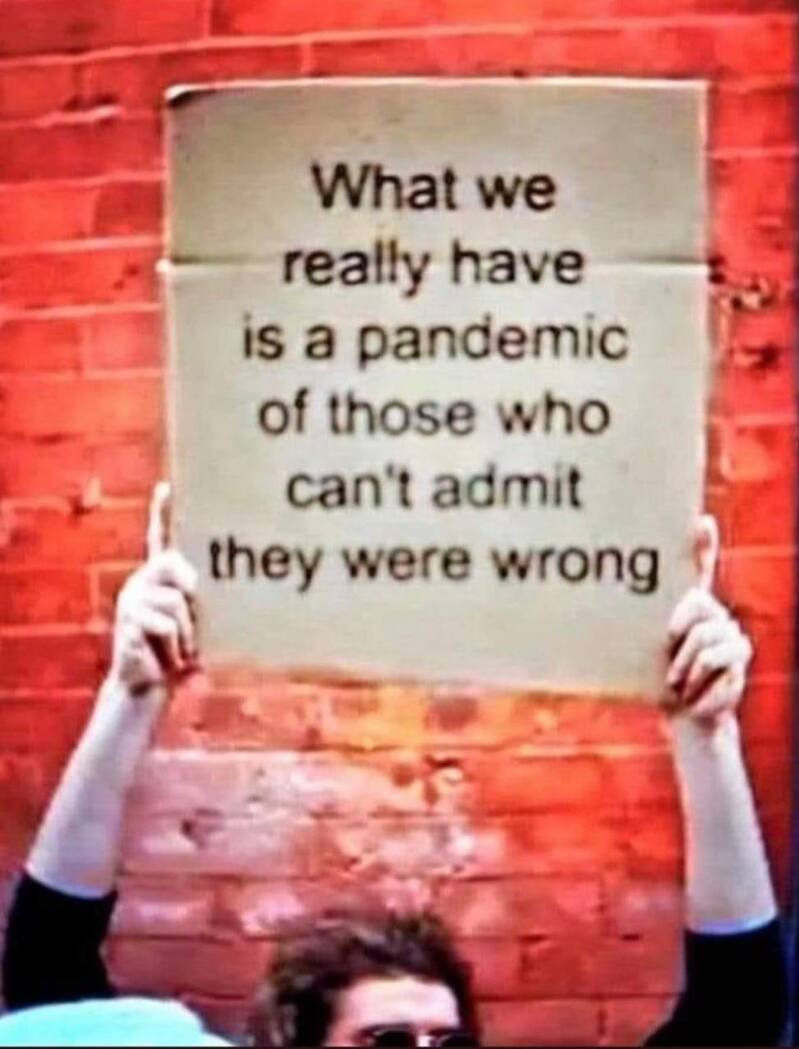 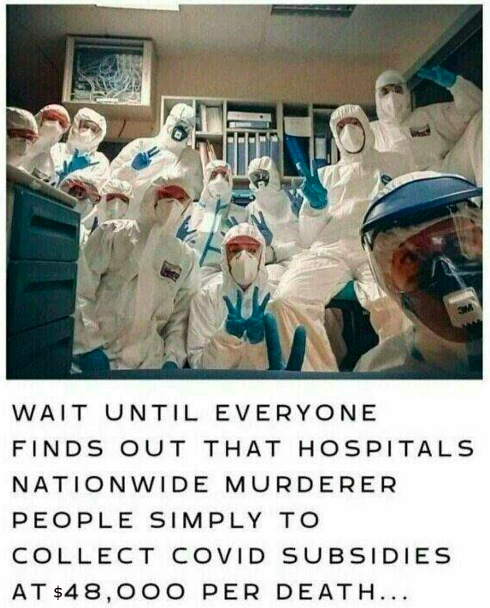