Walls are in vogue everywhere except US Southern border

Lithuania has finalised building a physical barrier (mostly a 4 m tall steel fence+concertina) on the entire length of border with Belarus (except where natural barriers such as rivers occur). It covered approximately 550km and cost €152mil.

A year after migrants started crossing into the European Union from Belarus to Poland, Polish Prime Minister Mateusz Morawiecki and top security officials visited the border area on Thursday to mark the completion of a new steel wall.

On Friday, Polish authorities will also lift a state of emergency along the border that has blocked journalists, rights workers and others from witnessing a human rights crisis. At the very least, 20 migrants have died in the area’s freezing forests and bogs.

The Polish government characterizes the wall as part of the fight against Russia; human rights defenders see it as representing a huge double standard, with groups of white Christian refugees from Ukraine made up mostly of womyn welcomed but predominantly male Muslims from Syria and other countries rejected and mistreated.

Minister Szijjártó shared a video published by US channel FOX News host Tucker Carlson, recorded in Hungary. In the video, Carlson emphasized the country’s government’s decision to erect a border fence along the Central European country’s southern borders “in the face of great international pressure” to respond to the 2015 migrant crisis.

According to Clarson, that “wall had effectively ended illegal migration into the country.”

Estonia is constructing a new steel fence on its southeast border facing Russia, following steps other Baltic countries and Poland have already taken to ‘fortify’ their borders.

In a secretive project, Estonia is close to finishing the first 23 kilometres of a 2.5-metre high fence made of steel and equipped with barbed wire – the first step in a long process to modernise the whole border control apparatus.
The Estonian project is another example of countries strengthening their borders in the wake of the 2015 refugee crisis. Only Finland, Slovakia and Romania have not modernised their eastern border since the crisis, according to YLE.

Exhibit E, Finland: calls grow for mining of the border with Russia. Probably the most efficient deterrent for people wandering across border.
https://www.euractiv.com/section/all/short_news/growing-calls-for-finland-to-withdraw-from-ottawa-mine-ban-treaty/

The war in Ukraine is making politicians and citizens think again about Finland’s signing of the Ottawa Mine Ban Treaty of 1997 to eliminate anti-personnel landmines by November 2011.
Without giving out detailed information, the Defence Forces have apparently developed a new deterrent to replace the banned mines. However, the pressure to resign from the Ottawa Treaty is gaining ground. A citizens’ initiative on the matter was launched on 24 February. The needed 50,000 signatures for the initiative to enter parliamentary consideration is expected to be reached this week.
Somewhat surprisingly, President Sauli Niinistö said there might be use for mines in the future in an interview with broadcaster YLE.

Latvia has said it is installing a 37 kilometres-long temporary fence on its border with Belarus, which should be completed by next week as the migrant crisis on the Polish border makes headlines.

The installation of barbed wire on the Latvian-Belarus border has been delayed because of issues with the company delivering the actual fence.

But now the temporary fence is almost completed – only six kilometres are left to cover.

Latvia is also considering installing a permanent fence of about 130 kilometres by 2024. The company to construct it will be selected in February, said Minister of Interior Marija Golubeva.

"On speakers, we play loud announcements in Kurdish, Arabic, English, and Russian that entering the territory of Latvia illegally is subject to criminal liability. Most of the time it is enough and it's hoped they will return voluntarily," said deputy chief of the State Border Guard, Juris Kusins.

The Belarus State Border Committee has accused Lithuanian border guards to use dogs to keep migrants away in unverified footage. Lithuanian officials have strongly denied these allegations.

Bulgaria returned to its Cold War days as it worked to rebuild the Soviet-era barbed wire fence along its border with Turkey to stop migrants hoping for a new life in Europe. The fence was constructed to seal Bulgaria's entire border to prevent the country becoming the new gateway to Europe. The local authorities hoped to put off the families fleeing war and terror in Syria, Iraq and North Africa from trying to enter Europe via Bulgaria. 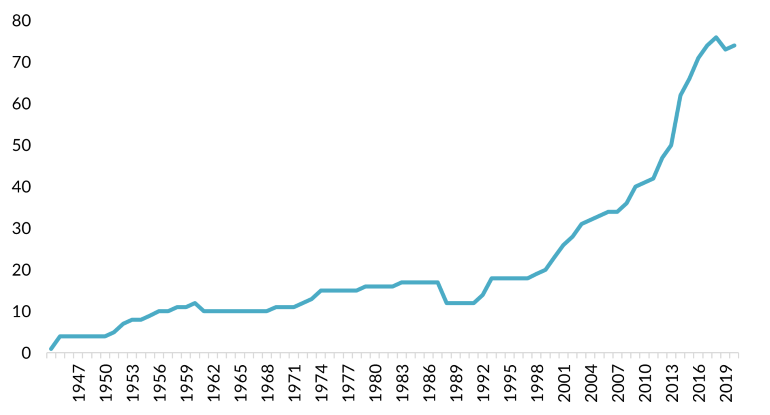 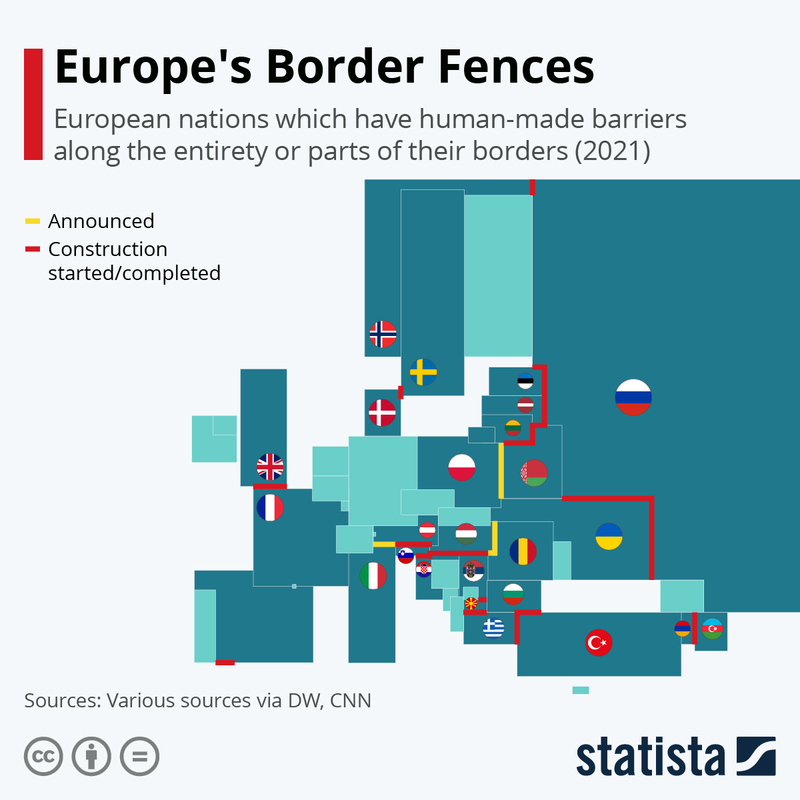 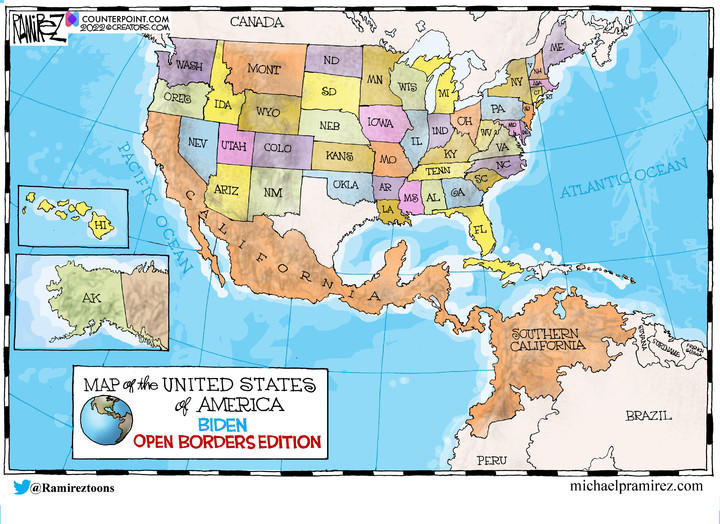 I don't see one fucking problem with that.
3

I don't see one fucking problem with that.

Did I say there are problems with that?

E. Europe is fine with making males stay and fight while womyn and children refugees are welcome. Applies also to pussy-footed Russians who are not welcome in E Europe so they have to run to Kazakhstan to avoid being drafted by their leader.
4   clambo   2022 Sep 27, 7:14am
Walls are everywhere around the houses in Mexico.
They build walls and used to place broken bottles in concrete at the top of them; guys who have the money put concertina barbed wire up there.
My friend's back yard looks like the exercise yard at Corcoran or Pelican Bay prisons.
Mexicans want to keep out the Mexicans.
5   Robert Sproul   2022 Sep 27, 7:33am
My only caveat is that a wire fence that is adequate to deter some Somali muslim dopes won't mean shit to Mexican Cartel gangsters or even enterprising Mexican wanna-be landscaper/buss boys.
6 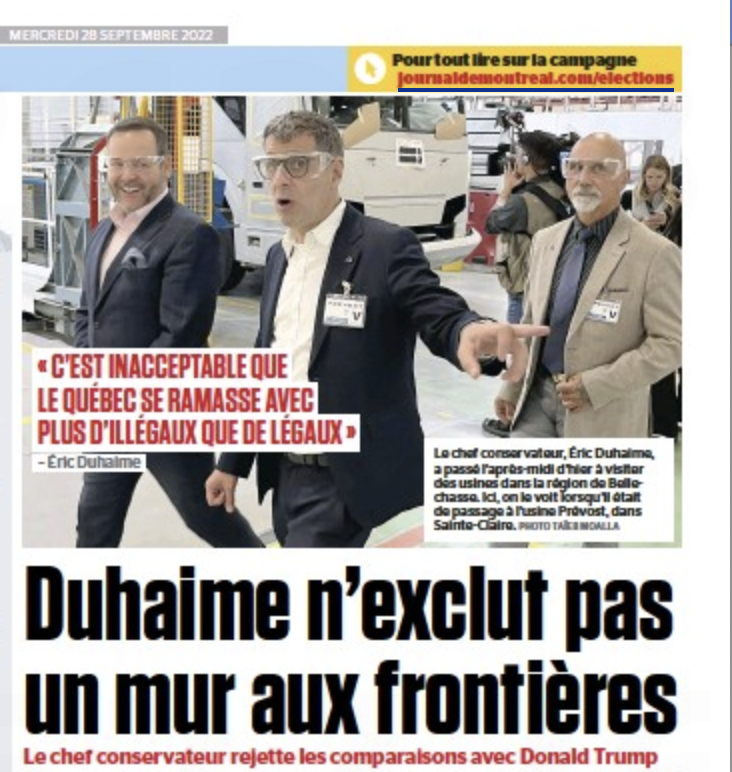 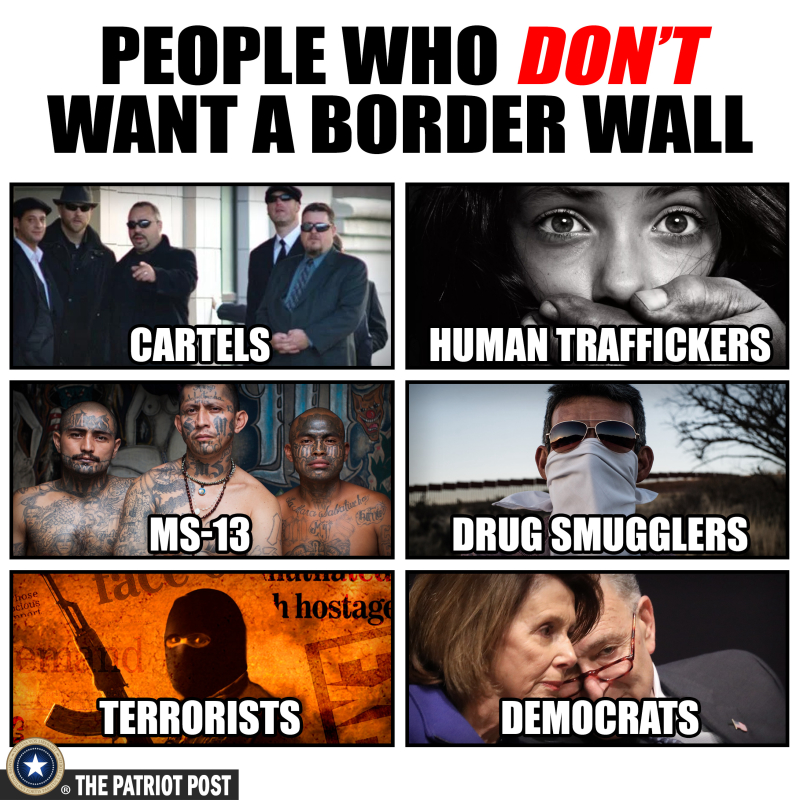 But the real problem is the employers of illegals in America.

As long as they can make money by driving down wages for Americans, they will keep employing illegals and keep using their profits to lobby for a very weak border.
8 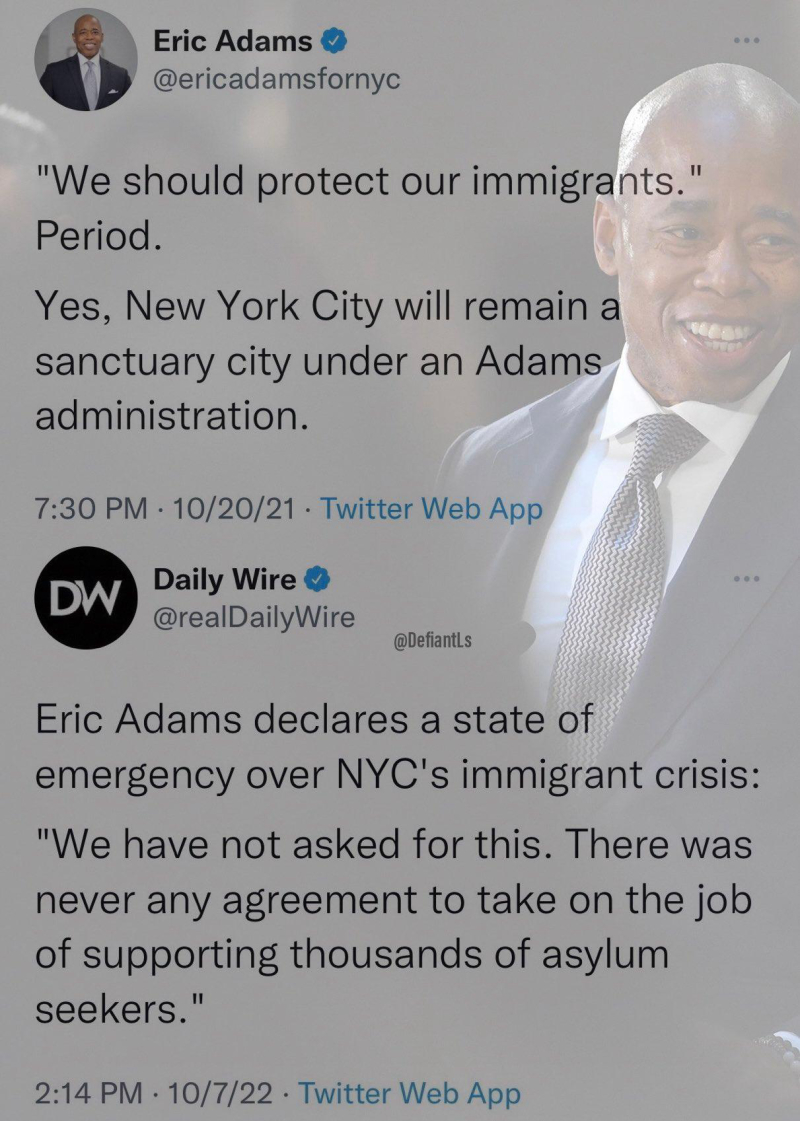 Otherwise, it was a great album.
11